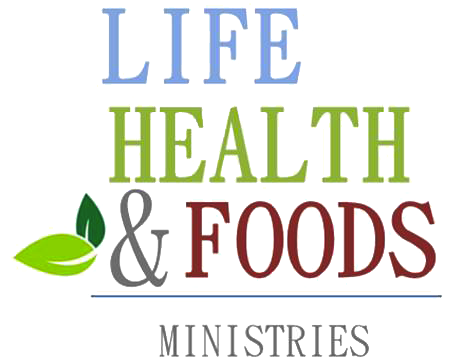 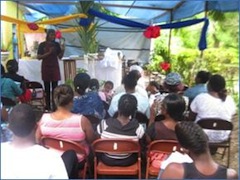 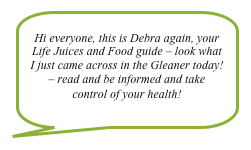 Quote from the book Ministry of Healing by E. G. White “Our bodies are built up from the food we eat. There is a constant breaking down of the tissues of the body; every movement of every organ involves waste, and this waste is repaired from our food. Each organ of the body requires its share of nutrition. The brain must be supplied with its portion; the bones, muscles, and nerves demand theirs. It is a wonderful process that transforms the food into blood and uses this blood to build up the varied parts of the body” page 122

Genesis 1:29: “And God said, “see, I have given you every herb that yields seed which is on the face of all the earth, and every tree whose fruit yields seed; to you it shall be for food.” 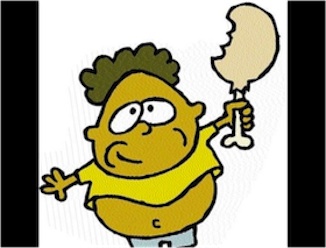 Several Jamaicans are eating themselves into an early grave with high-calorie, high-sodium and high-fat foods, without any knowledge of the dangers of their habits as entities offering such foods have no obligation to tell purchasers the caloric content of the meals.

Local medical officials say the greasy foods, coupled with increasing sedentary lifestyles, have led to illnesses such as diabetes, hypertension, stroke and heart disease among the population.

The medical experts are worried that a double whammy of health risks is being served as entire families have now latched on to the bad habit.

Leading professor of biochemistry and endocrinology, and former senior member of the board of trustees of a health insurance provider, Professor Errol Morrison believes it is full time that legislation be introduced to make it mandatory for the suppliers of fast food to state the caloric content of the foods they sell.

"In most instances, and for most foods, the public can make a simple decision to choose to buy or avoid processed foods high in calories, added fats, sugar and sodium, by just reading the label," said Morrison, who is president of the University of Technology (UTech).

"You can count the number of items in the supermarket which come with that kind of information. But the fast food that is causing the damage has no such information. The Ministry (of Health) needs to act now," Morrison said. Best known for his work with diabetes, Morrison said UTech has employed a professor of public-health nutrition, as the issue is paramount to the university. "In the context of the increased obesity in our country, our people should be put on guard, because obesity leads to chronic diseases, shortened life span, and it's a public-health responsibility that we

Morrison: In most instances, and for most foods, the public can make a simple decision to choose to buy or avoid processed foods. "I think it would be absolutely important for us to be educated about the intake of calories," Morrison said.

The Consumer Affairs Commission (CAC) attempted several years ago to involve the fast-food providers in an effort to engage the public in the matter, but that effort was rejected by all entities, except one.

Dorothy Campbell, communications specialist at the CAC, said only Island Grill participated in the public-education campaign.

On Friday, Thalia Lyn, proprietor of the Island Grill chain, said she supported the call for mandatory legislation. "We are always promoting healthy lifestyles. We encourage healthy lifestyles and we always say 'eat good, feel good'. I think it should be mandatory. There are a lot of things they do abroad that we need to do here. There is nothing wrong with that," Lyn told The Sunday Gleaner. Island Grill is a totally Jamaican-owned company, which has opted to use jerk as a cooking method, to reduce oil content in the foods it sells. According to Lyn, the dreaded monosodium glutamate (MSG) is not used by the food chain as "it is not good for you". She also pointed to a growing number of persons who are allergic to nuts and stressed that individuals should know if they are eating them. "That information should not be withheld," Lyn insisted.

Campbell said the CAC was cognisant of the need for a public-education campaign on the issue.

Efforts to reach Tina Matalon, marketing manager for Kentucky Fried Chicken (KFC), one of the oldest chains in Jamaica, were unsuccessful.

KFC marketing coordinator Ryan Silvera said Matalon, who was off the island and scheduled to return tomorrow, was the best person to respond to the issue.

Morrison is anxious for urgent action on the matter as his fears of an increasingly obese nation were confirmed 17 years ago when his island wide study found that 36 per cent of the population was overweight. That data also showed that 18 per cent of the population over 15 years was diabetic. He said people should determine how many calories they take in for the day.

Pointing to North America, Morrison said 60 per cent of that population is overweight, with nearly half of them obese. "I support 100 per cent that they (fast-food firms) should at least be indicating caloric content," Morrison argued. Although not every obese individual will develop diabetes, Morrison said the risk of damage to other organs was of grave concern.

"In the same way that a message is required for cigarette boxes, it is the same that prepared foods in the marketplace be required to state their caloric value, because people should be aware of how many calories they are taking in from the meals they eat. When you buy a hamburger, there is nothing to tell you how many calories are in it," he said.

Morrison referenced the call against the background of United States attorneys who took on the tobacco industry in that country, securing billions for victims and ensuring it is now required that all companies properly label cigarette boxes with a warning message. One of the attorneys in that case, Don Barrett, has now set his sights on the food industry. For Barrett, hidden sugar in processed foods is part of that problem, and mis-labelling is key. His case against 'big food' is that companies are misrepresenting their products, promoting them as natural or healthy, with no evidence. Like Barrett, Morrison, in calling for legislation to make it mandatory for fast-food establishments to display calorie content, said the public must have the choice.

"I think it may require an act of Parliament for the mandatory requirement of calories to be disclosed. This will, of course, require rigid quality assurance, which is critical because the content of some foods is unknown," Morrison said.

- This email address is being protected from spambots. You need JavaScript enabled to view it.

The information given here is for educational purposes only. It is meant to be used as a guide towards health and does not replace the evaluation by and advice of a qualified licensed health care professional. For detailed interpretation of your health and specific conditions, consult with your physician. 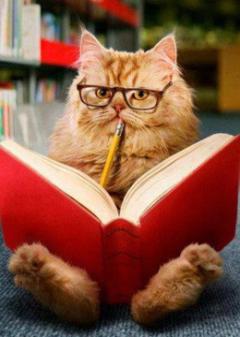 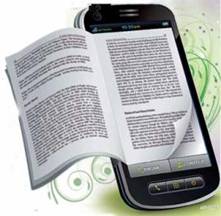 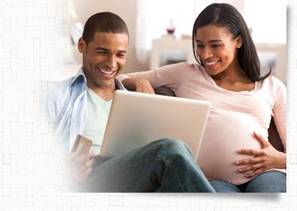 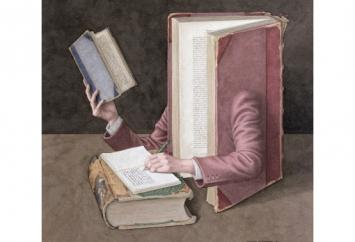 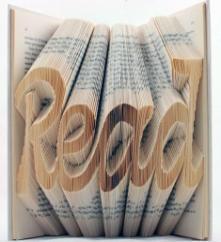 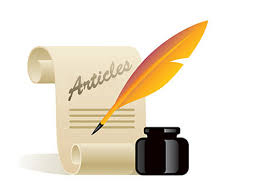 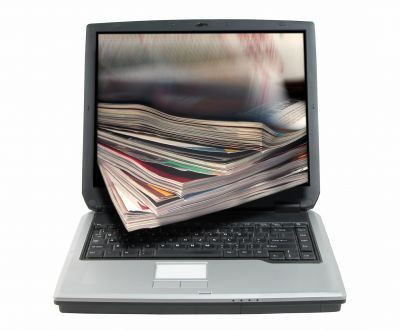 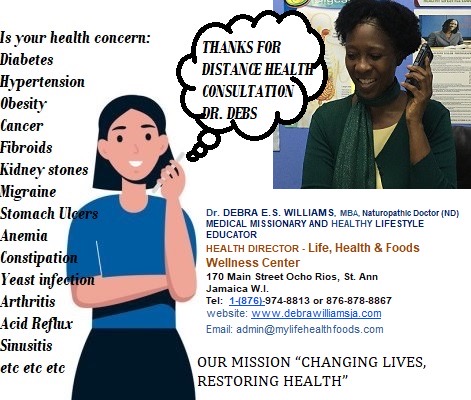